We Hope to
"See You
In Court"

Listen to our Podcast 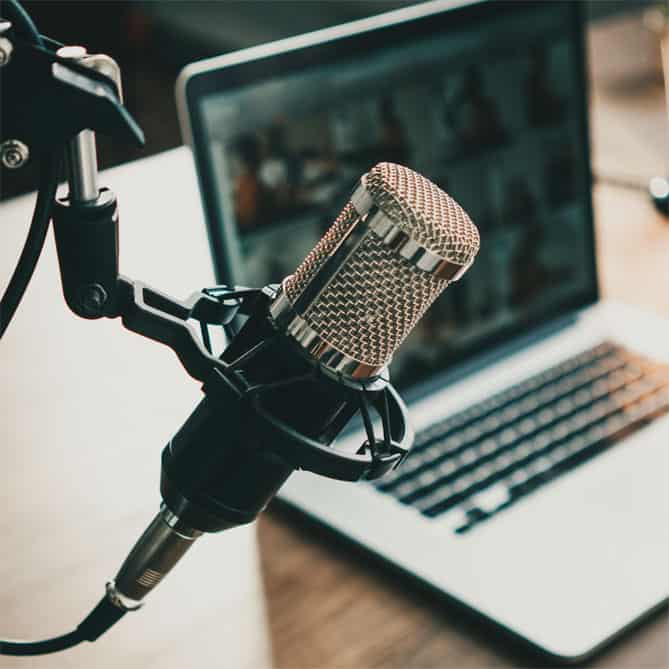 One of the most effective ways to educate people of all ages today is an educational podcast. They are free and easy to listen to on the go. Our podcast, “See You In Court,” is our opportunity to enlighten and empower the public about the state’s civil justice system and what it means for your individual rights.

Together, hosts Lester Tate and Robin Frazer Clark have over 60 years of experience practicing law in the state of Georgia. Their level of expertise and experience makes them the perfect partners to guide you through dynamic podcast conversations featuring top legal professionals and experts.

Check out our popular podcast
“See You In Court” 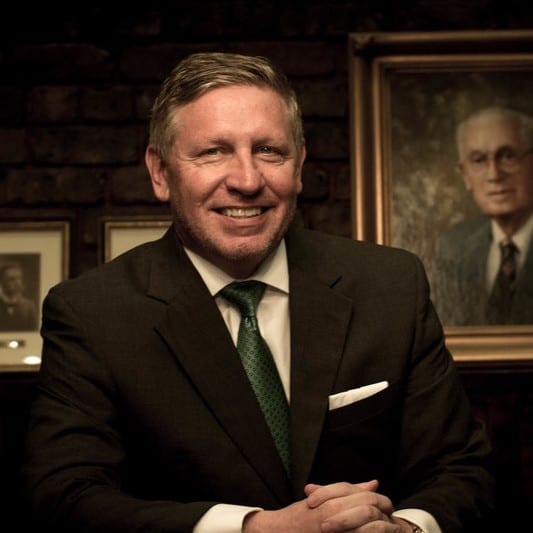 He is a Life Fellow of the American Bar Foundation, the Lawyer’s Foundation of Georgia, and a Senior Life Fellow of the ABOTA Foundation. Various publications have repeatedly recognized him as one of the state’s top lawyers, including Georgia Trend Magazine, which has named him to its list of “Georgia’s Legal Elite,” and Atlanta Magazine, which has repeatedly named him as a “Super Lawyer.”

In addition to having served as President of the State Bar of Georgia, Lester holds or has held leadership positions in a number of other Bar-related and community organizations. Those include the following: 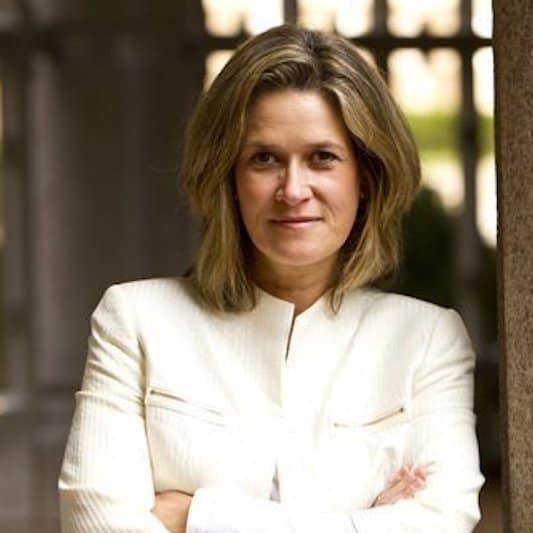 Ms. Clark has testified extensively before the Georgia General Assembly on issues as far-ranging as the discriminatory effect of caps on damages, the detrimental impact of the proposed elimination of vicarious liability in Georgia, the Juvenile Justice Reform Legislation, signed into law in 2013 by Governor Deal, and the elimination of the assignability of legal malpractice claims. Ms. Clark served on the Georgia General Assembly Bicameral Evidence Code Committee that was responsible for drafting the Georgia Evidence Code that was passed and signed into law in 2011 and went into effect in January 2013. Through her advocacy on behalf of Georgia citizens with the Georgia Legislature, she has built strong relationships with numerous Legislators and has worked to promote the cause of justice and protect the constitutional rights of all Georgia citizens.

Ms. Clark has tried over 75 jury trials and has argued before Georgia appellate courts over 40 times. Most recently, Ms. Clark appeared as a guest on the Great Trials podcast and the Lawyer Minds podcast. Ms. Clark has given numerous speeches for the State Bar of Georgia, the Institute of Continuing Legal Education of Georgia and for the Georgia Trial Lawyers Association, has appeared on The Layman’s Lawyer on Atlanta Public Television on the issue of products liability and has appeared on Leyes Cotidianas or Everyday Law on Georgia Public Television on the issue of harmful change of Georgia Civil Justice System in 2005. Ms. Clark has served as volunteer counsel for The Carter Center program “Not Even One Child’s Death by a Firearm is Acceptable or Inevitable”, the Georgia Council for the Hearing Impaired and the Atlanta Bar Foundation’s Truancy Intervention Project. Ms. Clark is also a volunteer lawyer with Civil Lawyers Against World Sex Slavery (CLAWSS). Ms. Clark is admitted to the State and Superior Courts of Georgia, the Georgia Court of Appeals, the Georgia Supreme Court, the United States District Court for the Northern and Middle Districts, the United States Court of Appeals for the Eleventh Circuit and the United States Supreme Court.

Ms. Clark is married to Georgia lawyer William T. Clark. They have two children, Chastain “Chaz”, age 26, and Alexandria “Alex”, age 24. Chaz is a graduate of Georgia College and State University and is in the Master’s Program at Georgia Institute of Technology’s School of Architecture and Alex is a graduate of the University of Georgia, where she was Captain of the UGA Rowing Team and is currently a 3L at the University of Georgia School of Law. Ms. Clark is a member of Glenn Memorial United Methodist Church on the beautiful Emory University Campus. Ms. Clark is an avid golfer.

You may read more about Ms. Clark on her website, www.gatriallawyers.net, or on her blog, www.atlantainjurylawyerblog.com. You may reach Ms. Clark also at robinclark@gatriallawyers.net and follow her on Twitter @robinfclark. You may subscribe to her podcast, See You In Court, wherever you get your podcasts and at https://seeyouincourt.squarespace.com/.

Check out our popular podcast
“See You In Court,” a production of the
Georgia Civil Justice Foundation hosted
by Lester Tate and Robin Frazer Clark.
Listen to our podcast